Is Burning the American Flag Legal?

Update Required To play the media you will need to either update your browser to a recent version or update your Flash plugin.
By Kelly Jean Kelly
05 August, 2018


The United States constitution guarantees a number of rights to U.S. citizens. One of the most famous is the right to free speech.

But what if people say or do horrible things? 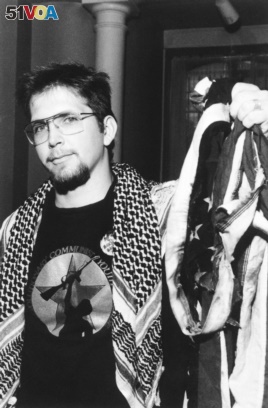 The Supreme Court struggled with this idea in 1989. The case related to a man named Gregory Lee Johnson. A few years earlier, he strongly objected to the policies of then-President Ronald Reagan. So, at a political meeting in Texas, Johnson burned the American flag.

Johnson appealed, saying that burning the flag was his way of expressing his political beliefs – exactly the kind of speech the writers of the U.S. Constitution aimed to protect.

Opponents disagreed. They pointed out that the American flag was special, and they did not think burning it was "speech." They warned that such an act could move people to violence.

But a majority of the Court's justices agreed with Johnson. They said even if the public strongly dislikes an idea, people still have a right to express it.

One final note: Supreme Court cases have not protected all speech. Other cases have limited people's right to communicate ideas that are knowingly false, morally offensive, stolen or threatening. But for now – unless the public approves Constitutional amendment – burning the American flag is legal.

appeal - v. to make a formal request for a higher court or for someone in authority to review and change a decision

obscene - adj. relating to sex in an indecent or offensive way