The Shape of Water Leads with 13 Oscar Nominations

Update Required To play the media you will need to either update your browser to a recent version or update your Flash plugin.
By Hai Do
23 January, 2018


The small-budget film The Shape of Water has earned 13 Oscar nominations, including one for best picture – the most of any 2017 film.

The other candidates for the top academy award are Get Out, The Post, Darkest Hour, Call Me By Your Name and Phantom Thread.

Greta Gerwig, who directed Lady Bird, became the fifth woman nominated for best director. Get Out director Jordan Peele was the fifth African-American director so honored.

Rachel Morrison, director of photography for the movie Mudbound, made history as the first woman ever nominated for an Oscar in cinematography.

Christopher Plummer received a best supporting actor nomination for his part in All the Money in the World. Plummer replaced Kevin Spacey who was removed from the movie after accusations of sexual wrongdoing. Plummer was added to the film in reshoots little more than a month before the film's release. 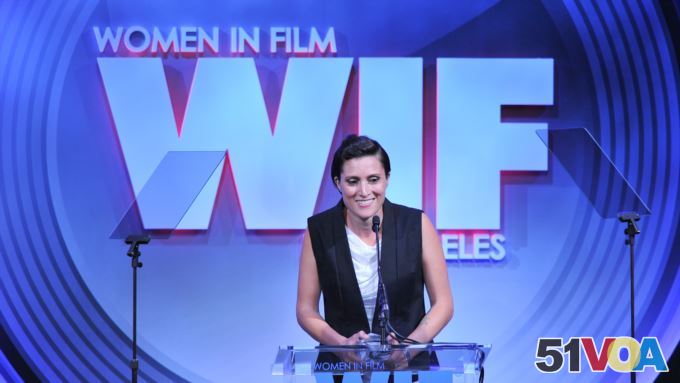 Winners will be named at the Academy Awards ceremony March 4 in Hollywood, California. More than 30 million people are expected to watch the live television broadcast of the event.

Last year, the broadcast ended with an envelope mix-up that led to La La Land being wrongly announced as the best picture winner. Officials quickly corrected the mistake and presented the award to makers of the film Moonlight.

This year, the Academy of Motion Picture Arts and Sciences has barred those who handle the envelopes from using cellphones or social media during the show.

ACTOR IN A LEADING ROLE NOMINEES

Timothee Chalamet, Call Me by Your Name

Daniel Kaluuya, Get Out 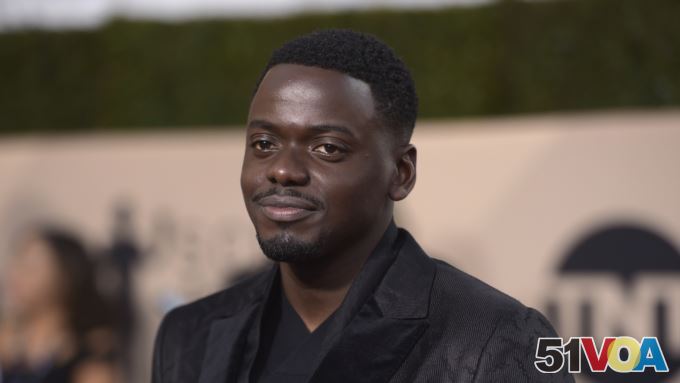 ACTOR IN A SUPPORTING ROLE NOMINEES

Richard Jenkins, The Shape of Water

Christopher Plummer, All the Money in the World ACTRESS IN A LEADING ROLE NOMINEES

Sally Hawkins, The Shape of Water 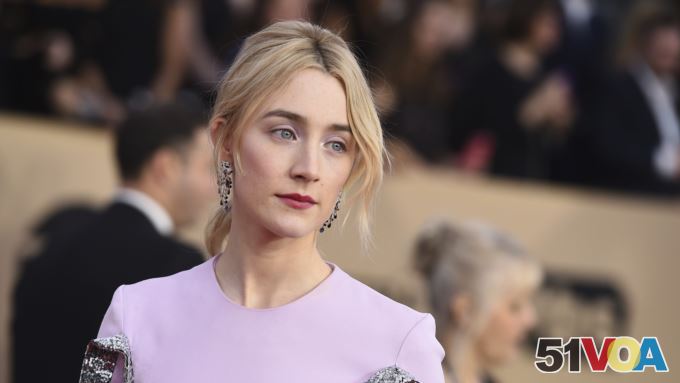 ACTRESS IN A SUPPORTING ROLE NOMINEES

Octavia Spencer, The Shape of Water 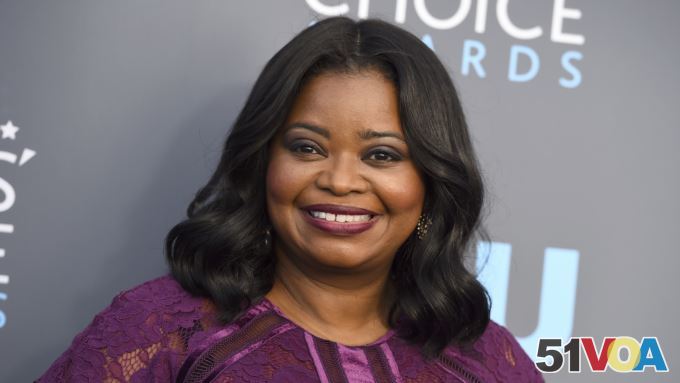 The Shape of Water, Dan Laustsen

Get Out, Jordan Peele 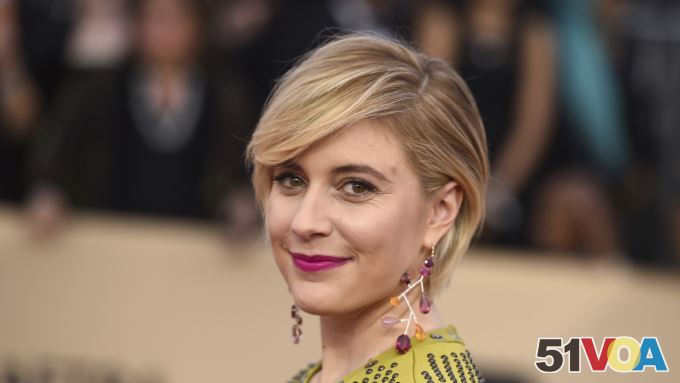 On Body and Soul, Hungary

Call Me by Your Name

The Shape of Water

Hai Do adapted this story for Learning English based on AP news reports. Caty Weaver was the editor.

cinematography - n. the art, process or job of filming movies