Update Required To play the media you will need to either update your browser to a recent version or update your Flash plugin.
By VOA
30 December, 2016


Today, we begin a series from a book by American writer Edgar Rice Burroughs. The book is called "A Princess of Mars." It is the first book in a series that Burroughs wrote about a man who travels to Mars during the last years of the 1800s. There, the man meets strange beings and sees strange sights. At first he is a captive, then a warrior, and after many battles, a prince of a royal family. 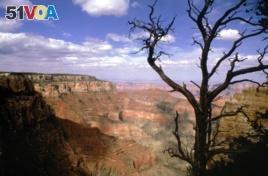 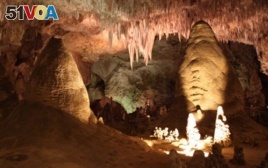 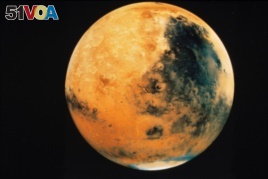 Editor's note: The voice of John Carter was Shep O'Neal. Paul Thompson produced the program. Adam Brock and Dr. Jill Robbins developed the video and supplemental materials. Join us again next week for the next part of the Edgar Rice Burroughs story, "A Princess of Mars," at VOA Learning English.

flee - v. to run away from danger (Irregular past tense: fled)