Update Required To play the media you will need to either update your browser to a recent version or update your Flash plugin.
By Ray McDonald
Aug 25, 2017


We're interfacing with the five most popular songs in the Billboard Hot 100 Pop Singles chart, for the week ending August 26, 2017.

We greet a new song this week, but that's not the big story.

His first came in 2015, when his hit with Wiz Khalifa, “See You Again,” topped the Hot 100 for 12 weeks. Charlie says record bosses wanted him to simply write the song, not sing on it or appear in the video. He threatened to withhold the track if he didn't get to participate...and that turned out to be the decision that made him a star. 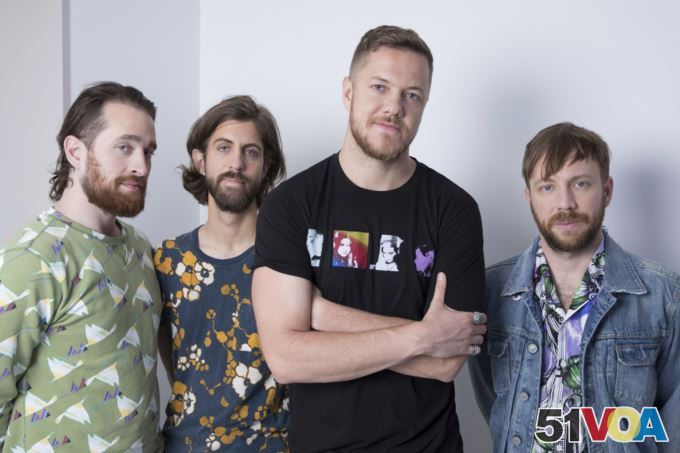 Imagine Dragons has a serious hit on its hands as “Believer” jumps a notch to fourth place.

It's the Las Vegas band's second biggest hit, following its 2012 breakthrough “Radioactive,” which peaked at number three and sold more than 10 million copies. On August 26, the band travels to Utah for the LoveLoud Festival. It's the brainchild of lead singer Dan Reynolds and benefits LGBTQ youth within the Mormon Church. 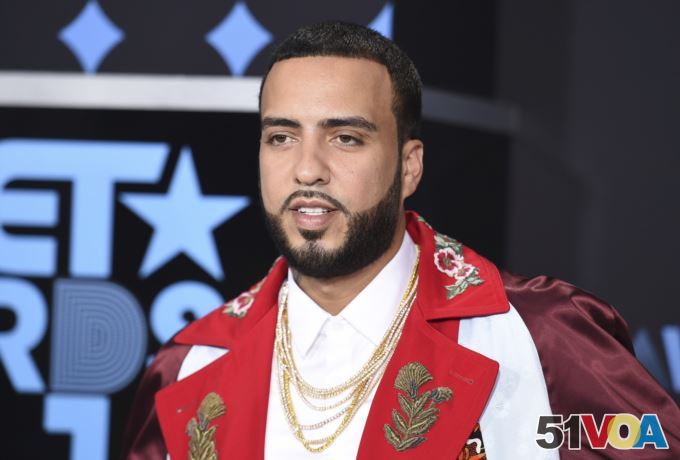 FILE - French Montana arrives at the BET Awards at the Microsoft Theater on June 25, 2017, in Los Angeles.

Holding in third place are French Montana and Swae Lee with “Unforgettable.”

French is the new brand ambassador for Ciroc Vodka – he's the personal choice of Ciroc boss Sean “Diddy” Combs. Mr. Montana helped develop and name its latest flavor, Ciroc French Vanilla. Diddy tells People Magazine that one dollar from the sale of every bottle will go toward the charitable Mama Hope Organization.

Rihanna poses for photographers as she arrives for the European film premiere of 'Valerian and the City of a Thousand Planets' in London, July 24, 2017.

Anchoring the song is Carlos Santana's 1999 hit “Maria, Maria.” In a statement to Billboard Magazine, Santana thanks his original collaborator, Wyclef Jean, and says DJ Khaled, Rihanna, and Bryson Tiller move it into a new dimension...with the groove still intact. 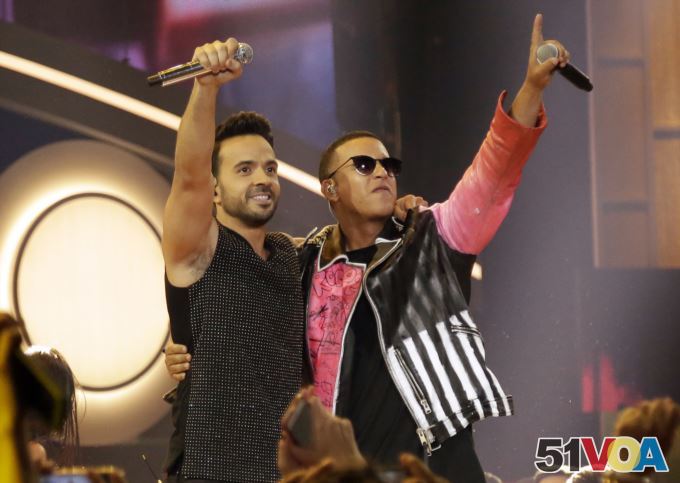 Luis Fonsi, Daddy Yankee, and Justin Bieber remain your Hot 100 champs for a 14th week with “Despacito.” That ties it with Los Del Rio's 1996 hit “Macarena” as the longest-running Spanish-language champion in Hot 100 history.

The sky's the limit from here, so you have to join us next week!